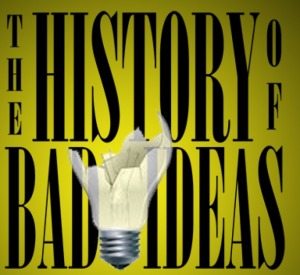 Link:
Description
The HOBI Gang gets back to basics and laziness with no guest this week but that just means more shenanigans involving Norman Reedus in Ghost Rider 2, a sequel to God and even some story time with Blake! The guys try to draft a new Preacher cast, determine if enough source material is available for a sequel to The Passion of the Christ and debate why some film sequels are getting made, looking at you Mechanic! The guys talk the excitement for upcoming video games shown at E3 and even try to put a happy face on the Warcraft film!  The gang steal their Top 5 from the 365 Flicks chaps by listing their Top 5 Favorite Actors Who Have Been In Every Movie and the listing feels like deja vu all over again!